And really, to me, when it comes to becoming a bagpiper, you don’t want to become just any bagpiper, you want to be a great one, and the only way to do that is to listen to some of the most excellent tracks in bagpipe music.

Below you will find my top ten list. This is my current list, and so you will see that this changes with time. Let's count down from the 10th to the 1st place in the top 10 Songs with bagpipe.

I bought this one in cassette tape version, and I loved it, to the point where I listened to it over and again until my family got tired. This was one of the first albums I ever bought, and this has always been on my top ten list.

The 78th Fraser Highlanders are exceptional performers with a long history marked by championships. This performance was recorded before their winning the world games. 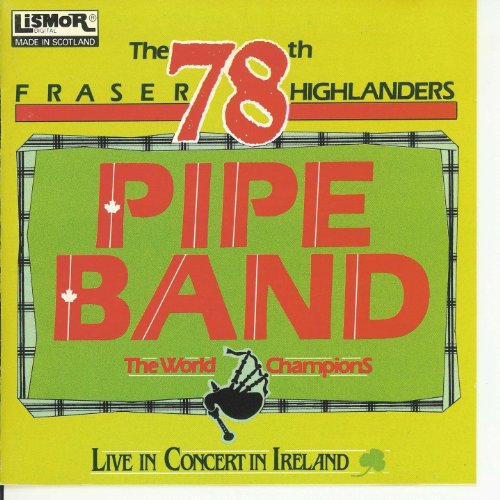 Live in Concert in Ireland was one of the first bagpipe CDs I ever owned. Actually, I think I owned the cassette tape version of it. Anyway, I absolutely love this recording and much to my family’s dismay I have listened to it over and over again.

The 78th Fraser Highlanders are an exceptional band with a long history of winning championships and this particular performance was recorded just before they won the world games.

Chris is one of the top bagpipers who currently sits as the Pipe Major of the Scottish Power Pipe Band.

X-treme is a nice blend of fast-paced bagpipe tunes and modern sounds. I’m not a fan of all the songs on the CD. However, it has a lot of good stuff in it. 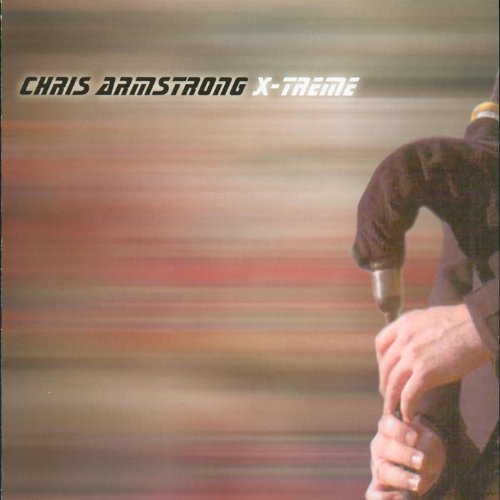 8) Spirit of the Glen by The Royal Scots Dragoon Guards

If you loved the songs from the Last of the Mohicans, this CD is for you. It features the songs “The Gael” and “Mull of Kintyre.”

Most of the songs on the CD are a combination of bagpipe tunes other instruments. 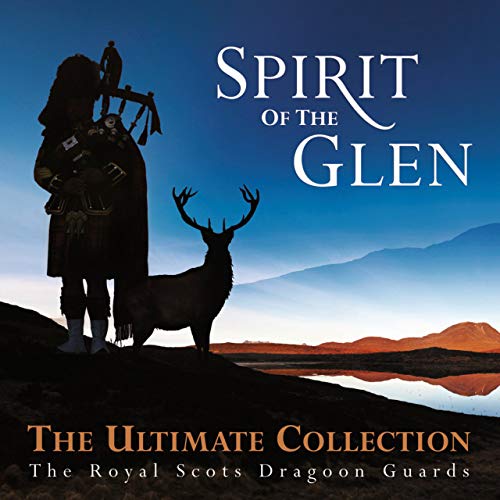 The Scottish Power band has always been a top contender at the worldwide pipe band championships, and in this CD you will find them in full-quality playing. 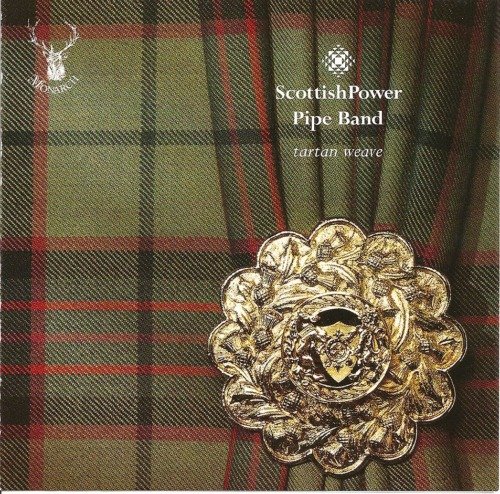 The Field Marshall Montgomery bagpipe band holds the record of winning the most number of championships in the last 20 years.

They are currently the champions. If you happen to be in Glasgow, make sure to listen to their concert. 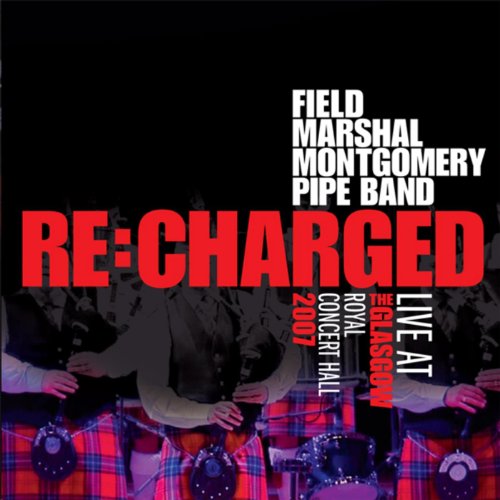 A fresh and clean player, when I first listened to the first tune on the album, the first thought that came to mind was how good it was, and the tunes only get better as the album moves along. 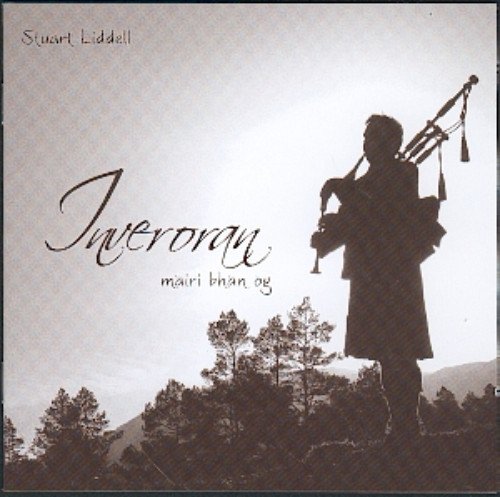 I have a love-hate relationship with the CD recordings of the world bagpipe championships. I love that there are so many talented bands playing at their best.

I hate them after some time because they all start to sound the same. I love these CDs because the songs come in short doses. 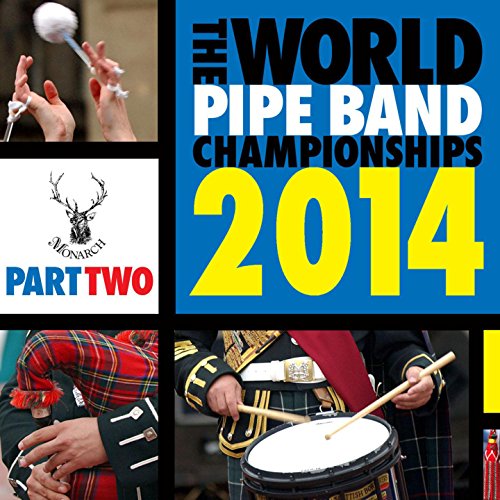 I got to see the band in concert when I was around 14 years old. They were so good then, and I was starstruck enough to ask for Jack Lee’s signature.

But seriously, these guys are high performers. 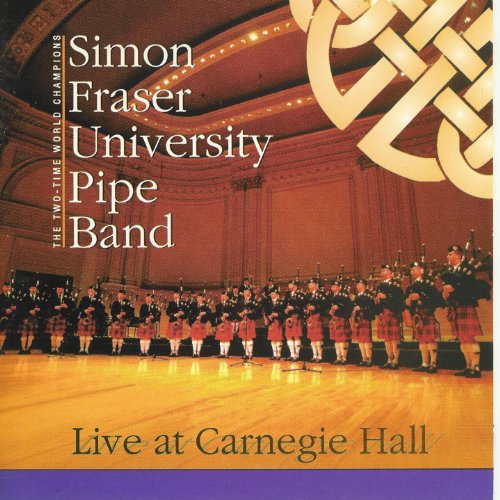 Gordon Duncan for me is the Jimi Hendrix of bagpipes. I love every song on this CD, with most of it written by Gordon himself. 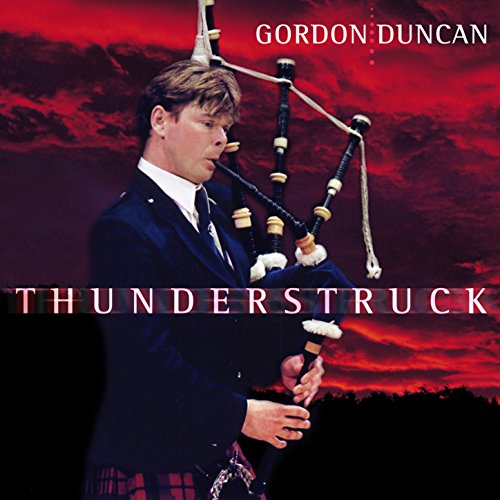 The trust of whether or not a CD is good is when you listen to it like a broken record still loves it.

This CD passed that test while I was on a 24-hour drive back from a bagpipe competition in Canada. Full of variety and great piping, this CD always makes me want for more. 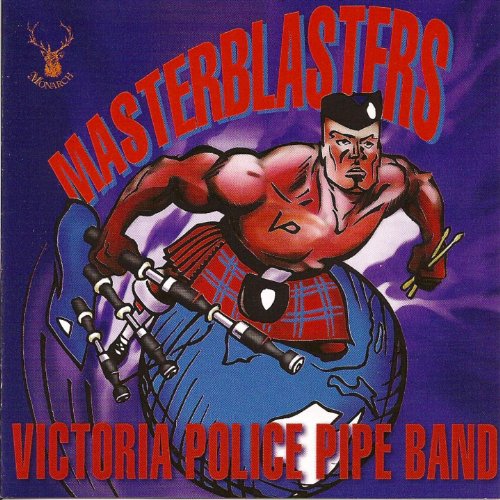 I know there’s a lot more good music out there so please don’t hesitate to leave a comment and tell us what bagpipe music you love.

Hi there. I am George and my friends call me "The Passionate Bagpiper". Why? Because I play better bagpipes than I can talk! If you have my syndrome, then you are at the right place to learn the bagpipes. P.S as I am not a native English speaker, there might be some grammar mistakes, I hope that you, the reader, will forgive me.